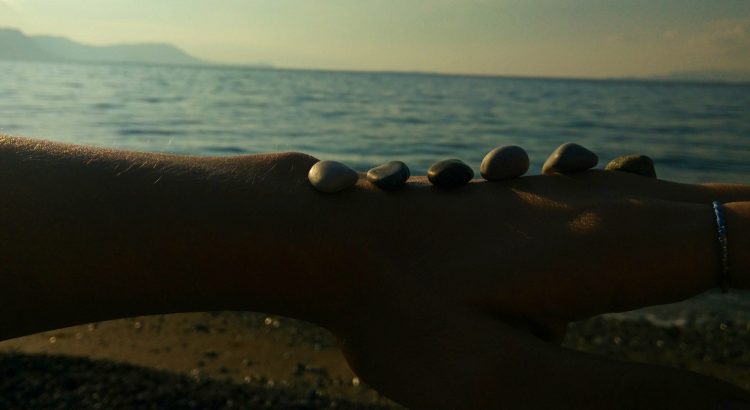 NaNoWriMo ended a week ago and I, actually, managed to achieve my goal! Which was: make progress on the story I’ve been putting off for almost two years.

Summer was terrible mentally-wise, which reflected on my writing by swallowing it whole. I started slowly writing again in October and NaNoWriMo was a great opportunity for getting back on the productivity train.

So, while I had no intention on stressing myself out to achieve a 50k goal, I decided to take away from it the thing that I’ve missed the most: Writing every day. And I’m not talking about the act of sitting on a keyboard to write, but also, the process of sinking in a story, thinking about it, working on the world, feeling the characters, create.

Slowly and steadily, I added on my manuscript 18k words. It might not be many but in November, I wrote more than I wrote in all the months together since July. The best part of it isn’t so much the word count but the momentum from working on the same story for a month. The urge to return every day to this world and work on it a little, fill in the blanks, search for answers.

Going back to a long story made me realize that while I really like writing short stories, writing only short stories isn’t an option for me. I love the immersion a novel offers me, an aspect I, unfortunately, don’t get from working on shorter projects. And I’m all here for trying to find a balance between both writing forms, so that I don’t feel stranded or overwhelmed when the words don’t flow.

Another thing that helped me a lot was a class by Tempest Bradford in which we got an exercise every day through November, sometimes in the form of a prompt, others in the form of a game or pictures, that were helpful on both with the story we were working on and, generally, the writing craft.

I’m taking my good mood with me in December. ^^