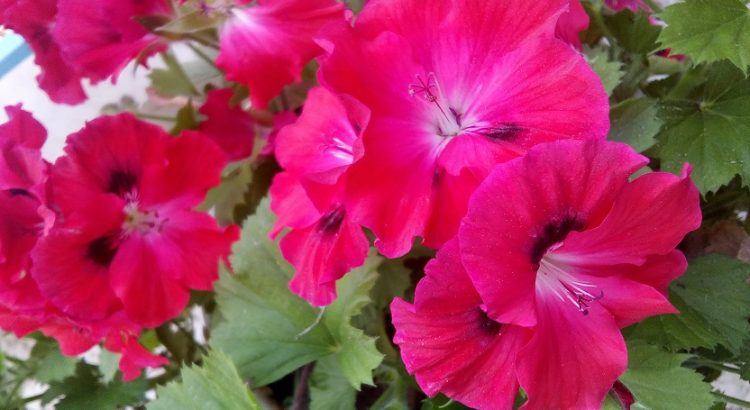 April ended for me with a bang: I won Camp Nano! ✨

This post will mark the last four hundred words of my goal.

It’s also May and my flowers have a great time in these wonderful spring days. ???

CampNano’s site tells me that I won one camp last year, in April as well. To be honest, I have no recollection of it. Since my first participation at Nanowrimo that was a group activity with my best friends, which taught me how to put my ass on the chair and write every single day, and which we all won, I wasn’t interested enough to finish a
project while at Nano.

This time, though, was different. It wasn’t that I was so set on winning, as much as having the satisfaction of finishing something and, since I was too close to let it slip from my fingers, I soldiered on. Last night’s session was the longest one I had in a while, where while means in months. I put on paper almost 4.3k words and that says something when the past months I’ve been struggling to to write more than 1ok a month. I also did many things that I consider accomplishments especially since I spend a good part of the month sick.

Overall, April was a month with many ups and downs, but I’m happy with what I achieved. I hope you all met your goals, and if you didn’t, it doesn’t matter. Every word counts.