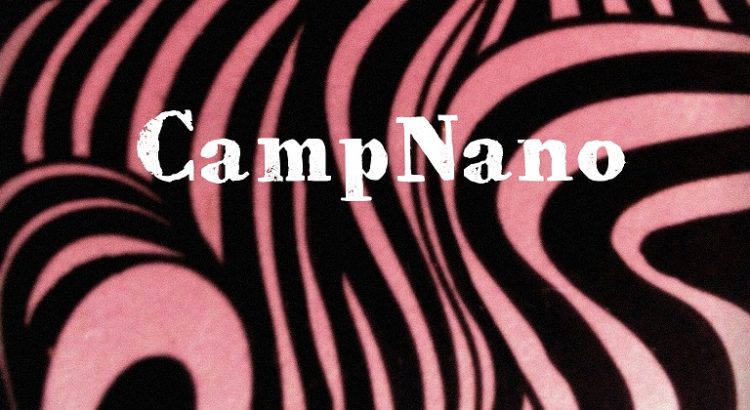 I had totally forgotten about it until my NaNoWriMo moderators posted on Facebook about cabins and invitations. It was a call back to reality, if I want to be honest, because my writing has been suffering for the most part of the past couple of months, albeit not as much as I thought it did.

I usually log my word count and I even have a tracker with the words I write every day, but I had done nothing of the sort since the beginning of the year. It’s one of the reasons I thought I was doing so bad. The other reason is because I really did almost so bad.

Since January I’ve written four short stories (although one is flash fiction so it’s tiny), plus my blog posts here (which I totally count because they are words).  I estimated roughly where I am after two and a half months and I was surprised to see that I’ve written 25k already. Of course, this means I’m also 25k behind.

The good thing is that my word count goal for this year is a very ambitious one. I just set it in order to chase it. I don’t believe I will achieve it because I want to revise and edit this year. On the other hand, having something to chase works for me, it keeps me focused. Preparing for Camp Nano was the perfect wake up call, so I set my goal on 23k just because I can.

I don’t have a new project to work on, but I have revisions to do, and fixing things, and finishing scenes, and smearing ink on my notebooks with my tears! So much work!