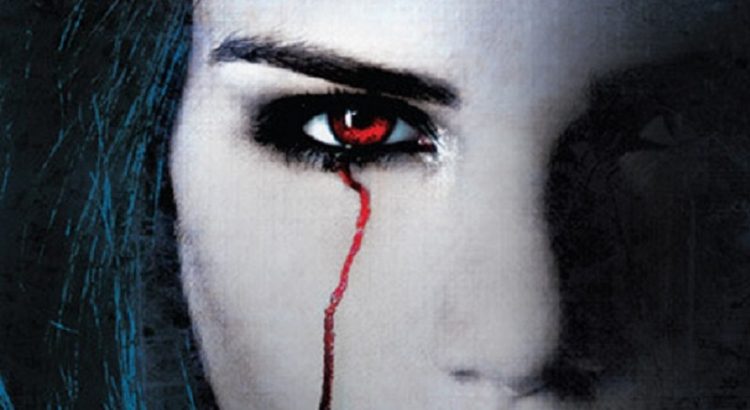 When heroes are not really heroes but deeply humans, things can turn to shit. Good shit.

I’ve recentlyread the Blood of Eden series by Julie Kagawa. I loved the premise and the worldbuilding. It wasn’t too complicated, but it was rounded and quite realistic for a world ruled by vampires, with zombie-vampires running about terrorizing the world. 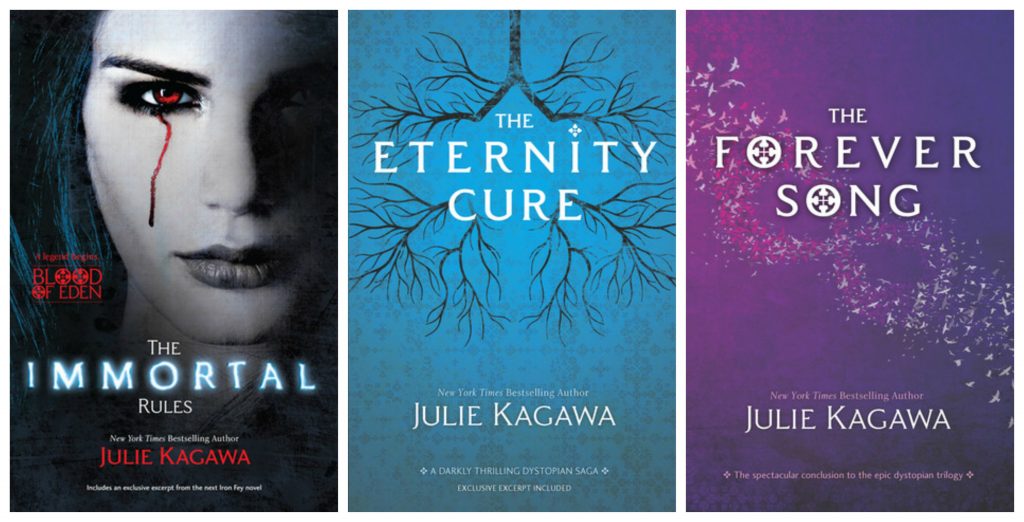 The Immortal Rules, the first book in the series, was very, very good. It had all the elements one expects from a first book and the feels: introduction to a different world, feeling lost and confused along with the character, being scared, falling in love, being betrayed, smiling while wielding a katana. It had everything.

The other two books,  The Eternity Cure and The Forever Song, I didn’t like as much, but I consider the work on the characters great.

Over all, I liked them.

What I’m here to talk about, though, is Allison.

The main character and protagonist, Allison Sakemoto, is a great character. She’s tenacious and stubborn and she fucking wants to live so much she is turned into something she hates. Because she hates what she becomes, she decides to cling to her humanity with claws and teeth and swords and tears. And she’s amazing at that.

What else she’s amazing at, is caring about people. It’s practically what she does. She cares for the people she was scavenging with while she was still human, to the point where she sacrifices herself to save one of them, and feels guilt about the death of the rest. She cares about the vampire who saved her. She cares about the humans she encounters while a vampire, and she keeps helping them even though, after they find out she’s a vampire, they send her away.

I mean, this woman is the epitome of “if I can help, I will, even if it kills me”.

But Allison isn’t that much of a hero. She puts everybody else above her, until she finds the one and only person for whom she will burn the whole damn world to save. *thumbs up*

I was really impressed by reviews that thought of her egotistic, that she didn’t care about the world being destroyed as long as she saved her boyfriend. I mean, everybody brings on the page some parts of themselves, so I can see why people would think that she has mixed her priorities when she puts her boyfriend above the rest of the world. After all, she is a hero and she has accepted that responsibility. She chose, on page, to be an active part of the saving of the world.

But really, Allison was never that kind of hero. She only did what she did for people she cared about. Every one of them, were people she had lived with, got to know, appreciate, and somewhere deep in her mind, feel responsible for them. She never did anything out of the goodness of her heart or because she had some martyr complex. In all the instances she helped someone, was because she cared for them. And there are many more exampled about her thinking to let people to die if it meant that she, or those important to her, would be in danger.

In the third book, she actively decides to let the world burn down and go find the man she loves. The thing is, I totally get it and it’s absolutely what I would have done.

Why live in this world if the one person I love isn’t in there. I’m a pretty egotistical person, you see. I care about the world, but only if it has the people I love in it. If not, fuck it. And if I had one chance to save both, the person I love and save the world, I’d totes take it.

That’s what Allison is doing. Three books in, she still questions her humanity and in the end she takes the most humane choice. She chooses herself.

Allison is a strong character, and smart woman who has taken with incredible strength everything her life has thrown at her, she survived, she persevered, she pulled herself from her personal abyss and she got fucking egotistic in the last moment. It’s great to have female characters sticking up to themselves, not just by sword, but by conviction.